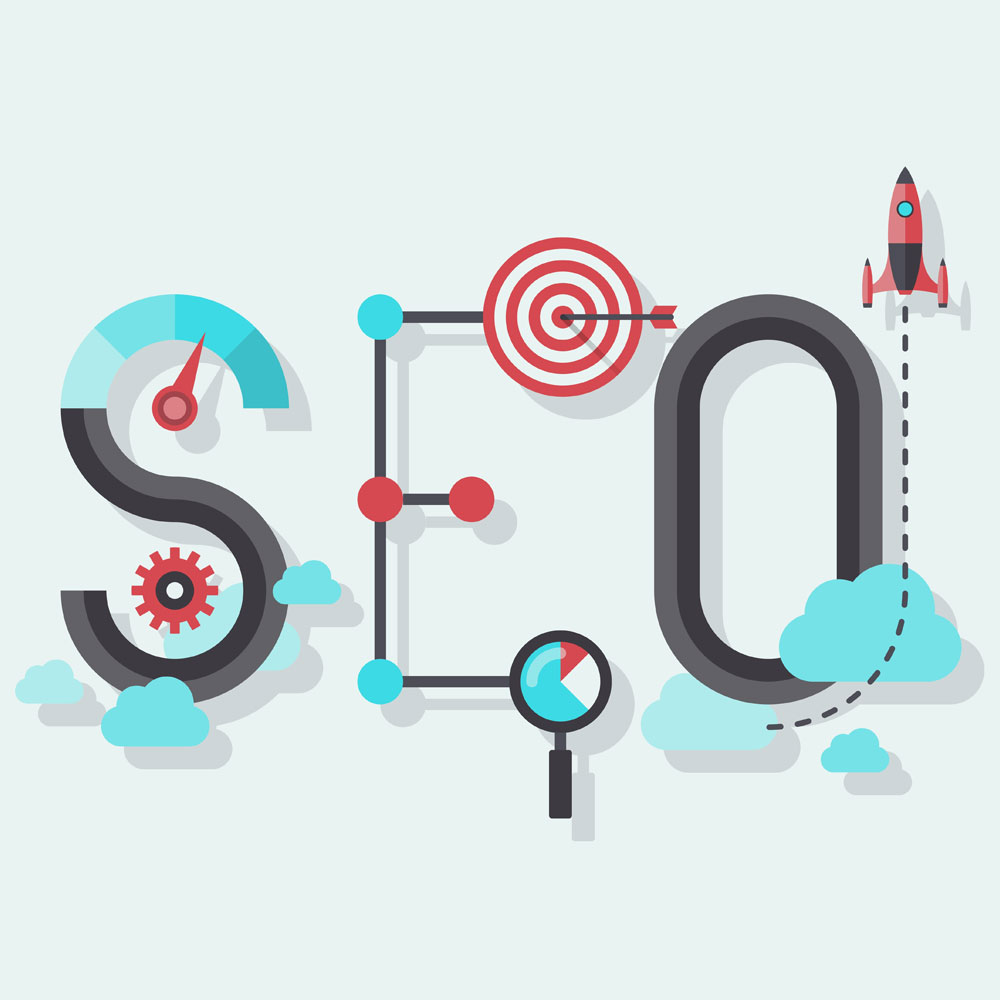 Google has gotten itself into trouble following some controversial SEO comments made by one of its employees.

Programmer Jonathon Rockway said on Hacker News that SEO was not helping people using the internet and that it is a ‘bug’ that allowed business to rank highly in Google without having to pay for its Adwords service.

What he said was:

Instead of being able to SEO the entire Internet, businesses can now only affect the search results for a tiny percentage of users. That’s a good thing because SEO can’t scale, and SEO isn’t good for users or the Internet at large.

If you look at the Google experience from the standpoint of customers, it’s pretty good. Users get relevant search results and ads. Advertisers get their content on top of everything else. It’s a good compromise between advertising and usability, and it works really well. It’s a bug that you could rank highly in Google without buying ads, and Google is trying to fix the bug.

Manipulating Google results shouldn’t be something you feel entitled to be able to do. If you want to rank highly in Google, be relevant for the user currently searching. Engage him in social media or email, provide relevant information about what you’re selling, and, generally, be a “good match” for what the user wants.

These comments from a Google employee have outraged a large number of people in the SEO community who are already critical of the organisation’s promotion of its own products in search results, which are often to the detriment of competitors.

It appears that Rockway, a new Google employee, has been demonstrated naivety by posting these comments but his argument is that the best way to achieve SEO results is by effectively engaging customers through social media and relevant content.

Google’s recent Panda updates are penalising those businesses that generate low-quality links through “shallow content”, which is quickly changing the face of SEO and many in the industry who keep practising old methods are being left behind. 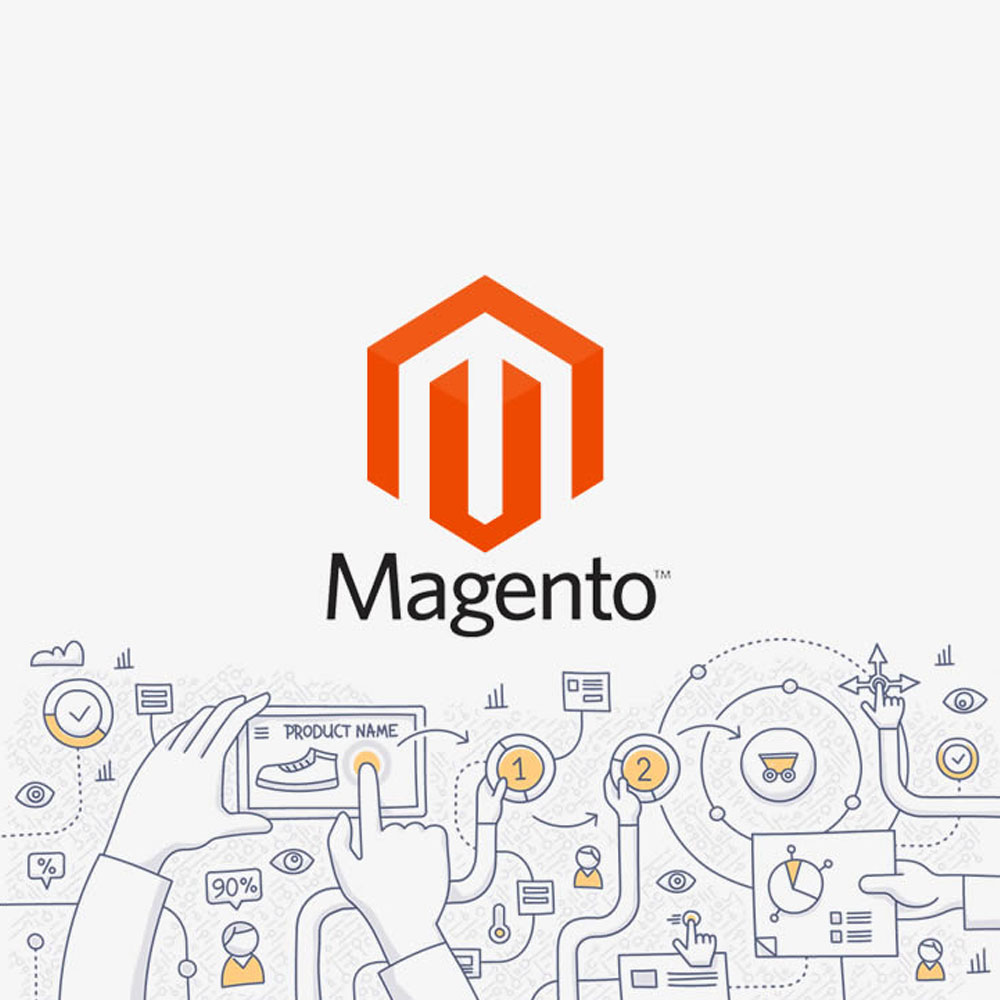 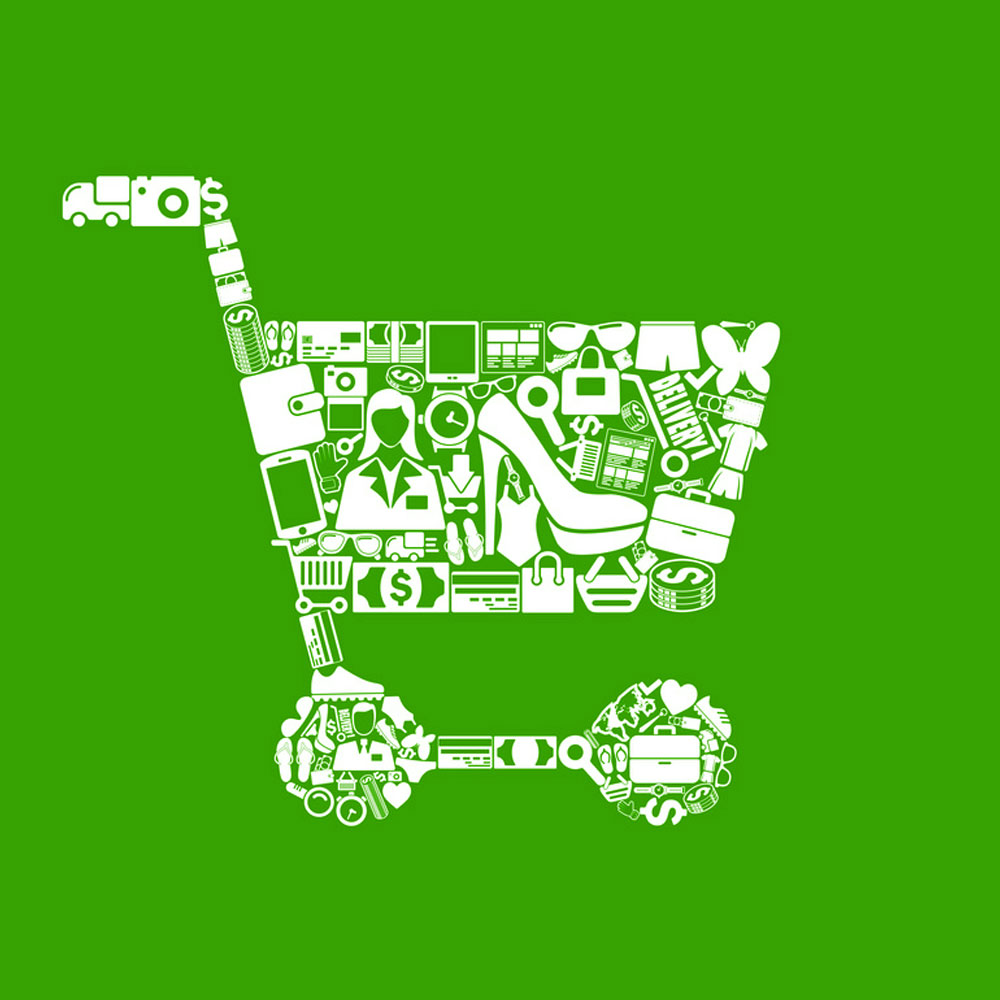