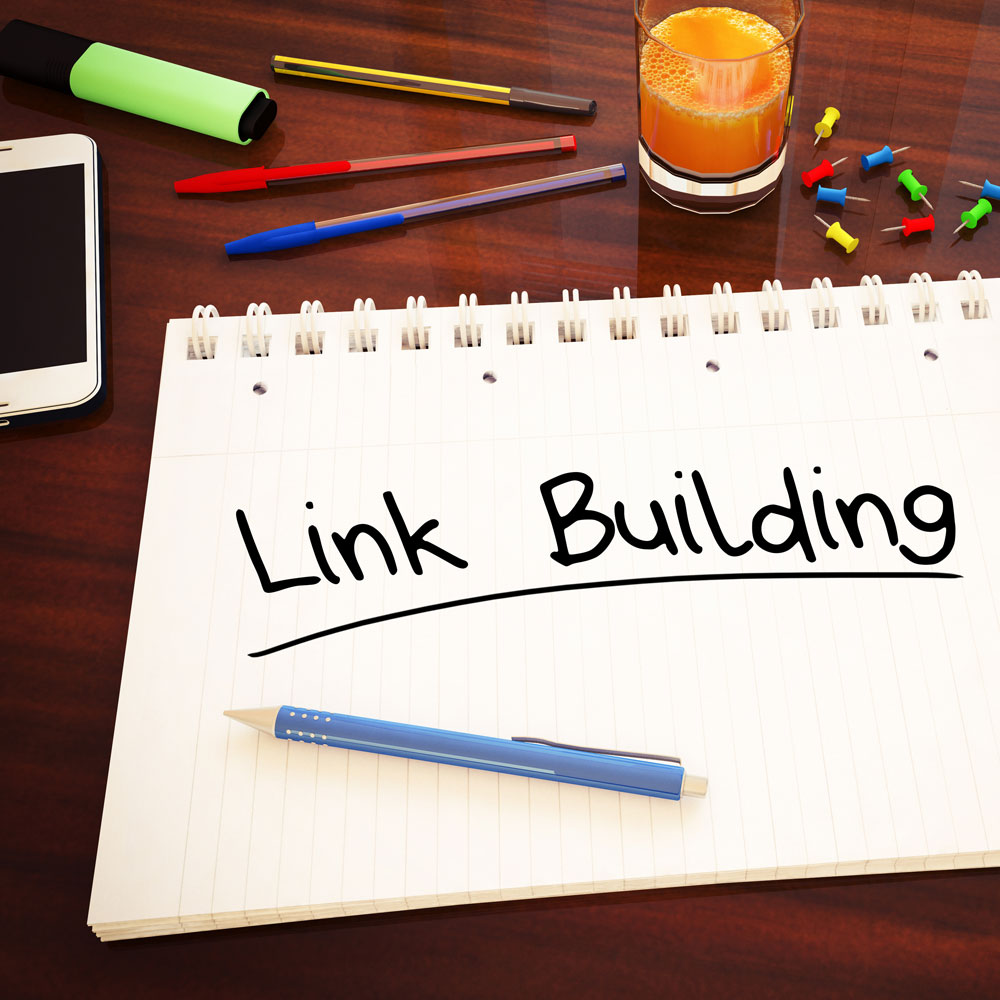 A lot of companies come to me saying they need more links. They’ve heard that more links equals better rankings in Google and, to a certain extent, they’re not wrong. There’s a lot more to it though. I’d even go as far as to say that if you’re spending all your time worrying about links then you’re missing out on the biggest opportunity online provides your company with.

Google has several hundred factors that it takes into account when it decides to rank one website above another. We tend to distil those down to three core areas though authority, relevancy and trust. These terms will sound familiar and that’s because Google treats links in exactly the same would you or I would real-life recommendations. We look at who’s saying it, whether we trust them, whether they have a connection to the product they’re suggesting and whether they’re recommendation’s actually relevant to the product.

Would you rather the BBC, or an entire class of 8-year-olds, talk about you? In a world of VIPs and trendsetters, there’s no point spending time online trying to convince the 99% to like you when you could spend the same time slowly encouraging the people that set the agenda to talk about you. Not only does that build your powerful friends, but it makes your company look pretty important too. 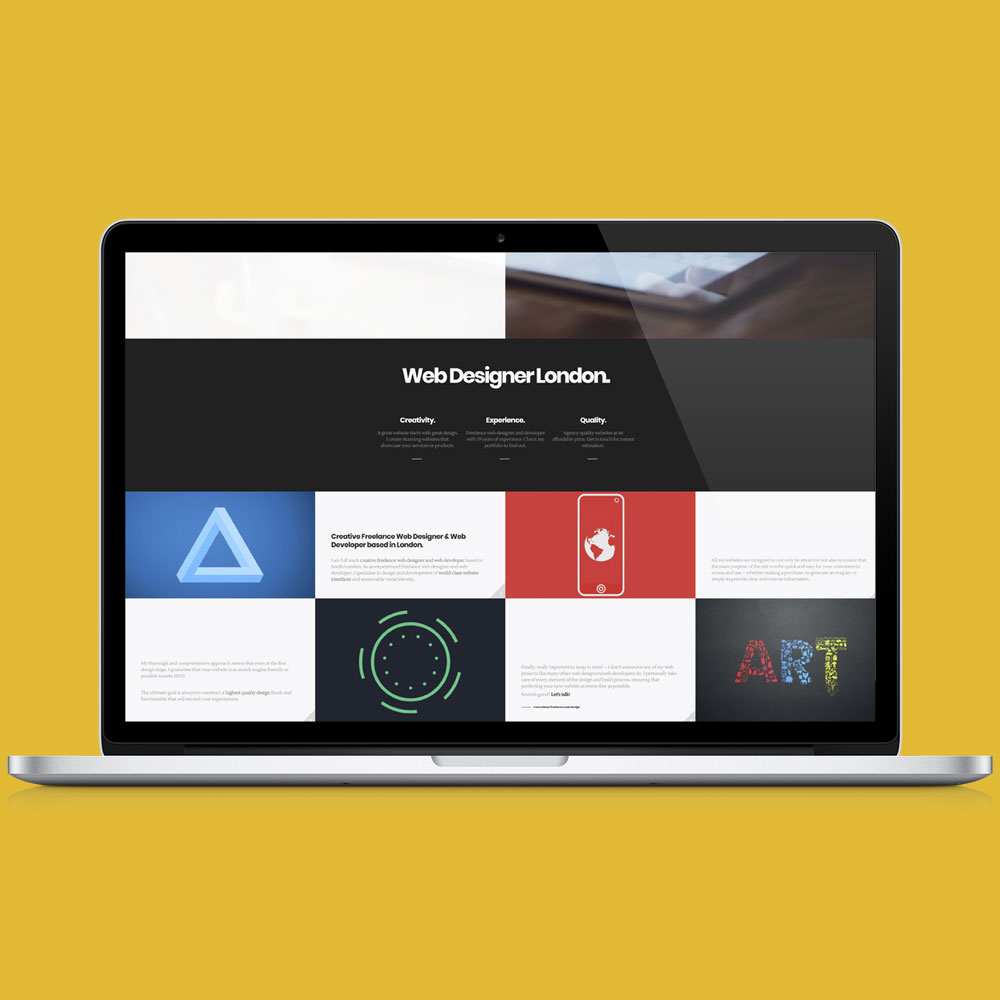 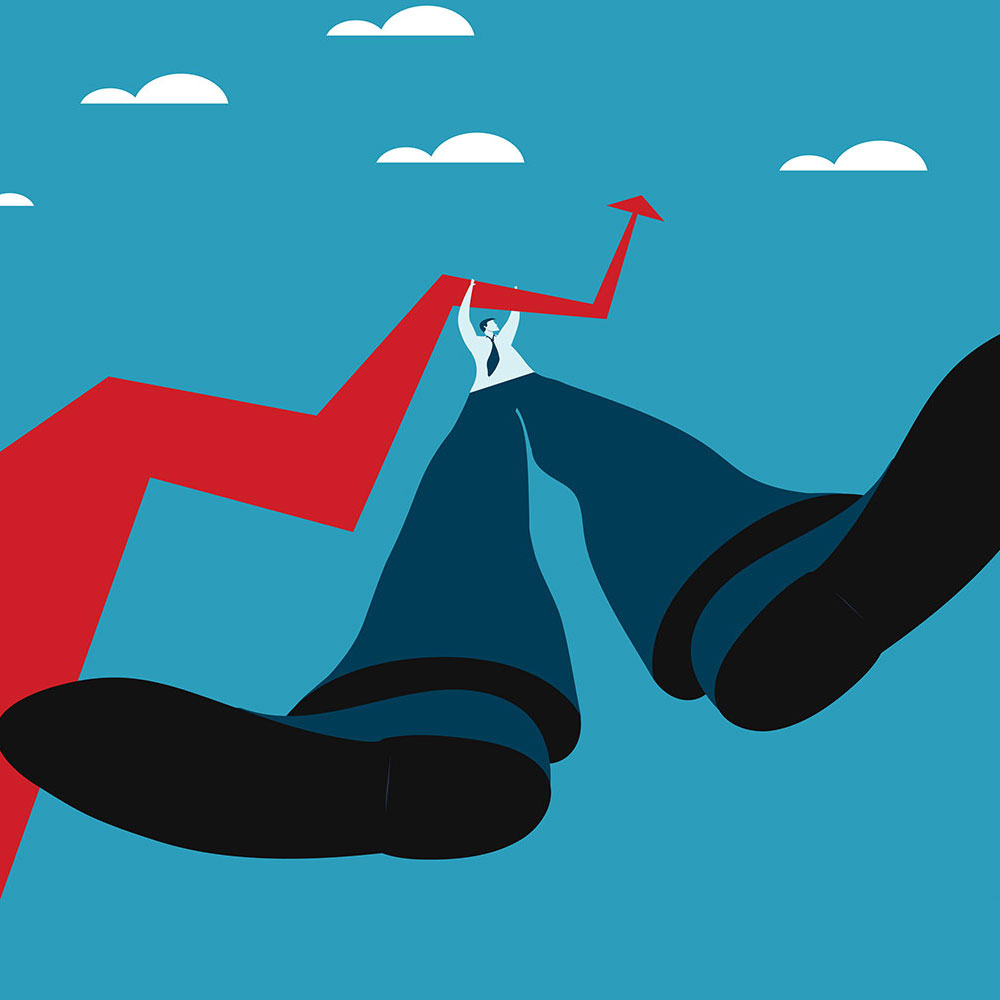 How SEO Can Help to Grow Your Business